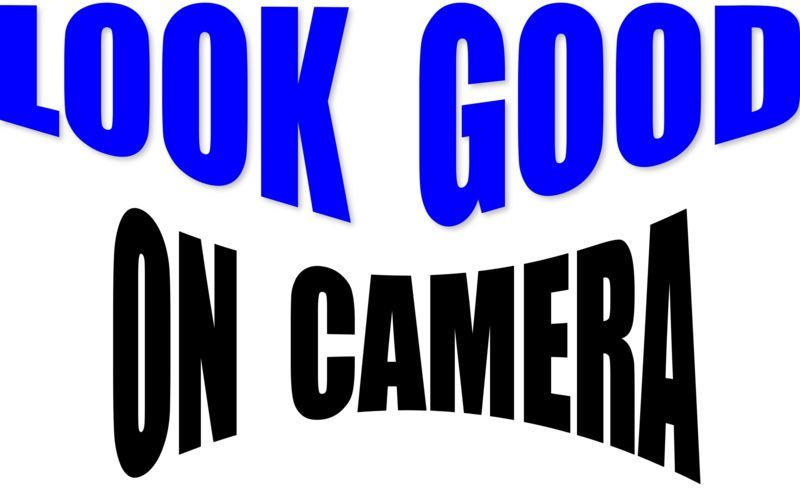 Nobody can doubt the human reaction to animal expression such as the doleful eye of the Spaniel or the menacing gaze of a Tiger. Small wonder then that our four legged friends feature prominently in advertisements. But wait, all animals aren't four legged, in fact many have no legs at all. The Animal Kingdom includes any living thing that can move its location from one point to another, which extends from the uni-celled Amoeba to the massive Blue Whale: from Caterpillars to Crocodiles, and from House Martins to Humans. As the latterr are considered elsewhere maybe we should have called this a pictorial celebration of non-human animals - but some would argue that their pets are more human than we are!

The Red Fronted Brown Lemur (below) can look as doleful as the the saddest Labrador, and the Ring Tailed Lemur as mischievous as a kitten. These photographs were taken on safari in Madagascar. Lemurs vary in size and temperament from the small nocturnal Mouse Lemur weighing just 30 to 80 grams to the Indri Indri which weighs 6 to 10 Kilograms. While some species are quite timid and difficult to find, let alone photograph, others react to humans in quite a friendly and open manner. Many of these are beautiful creatures and it is a privilege to communicate with them. Who are we to call them primitive primates?! 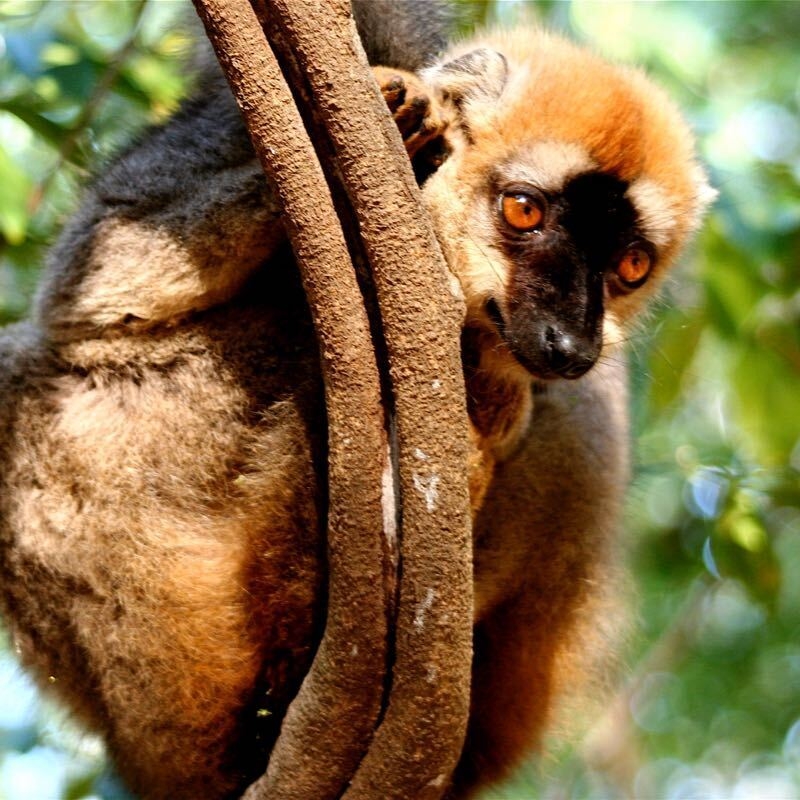 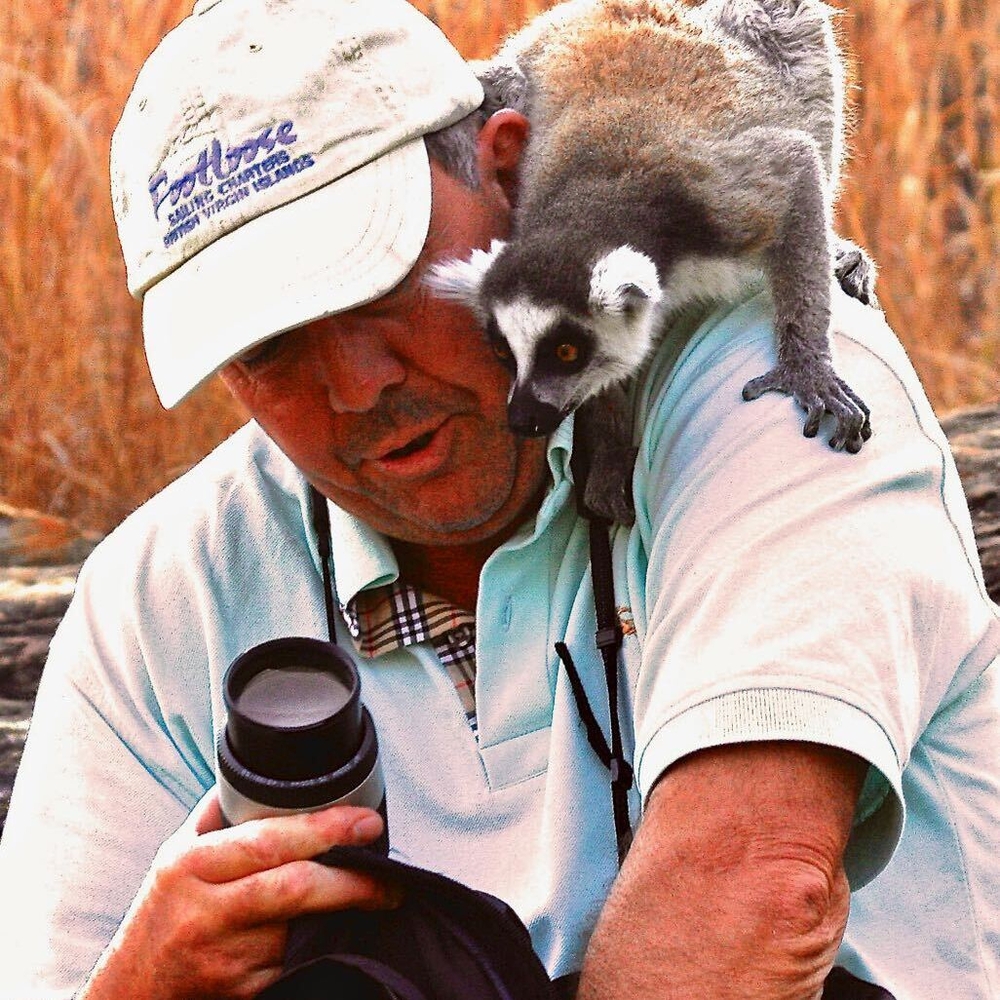 
Samba is a beautiful dog. Despite all the many NSW acres available to her, she dutifully patrols the immediate areas of the house for snakes and is happy to be at the beck and call of the three energetic young children that she lives with. Pictured grabbing a few minutes well earned rest from her duties, she is the dream domestic carer and companion. 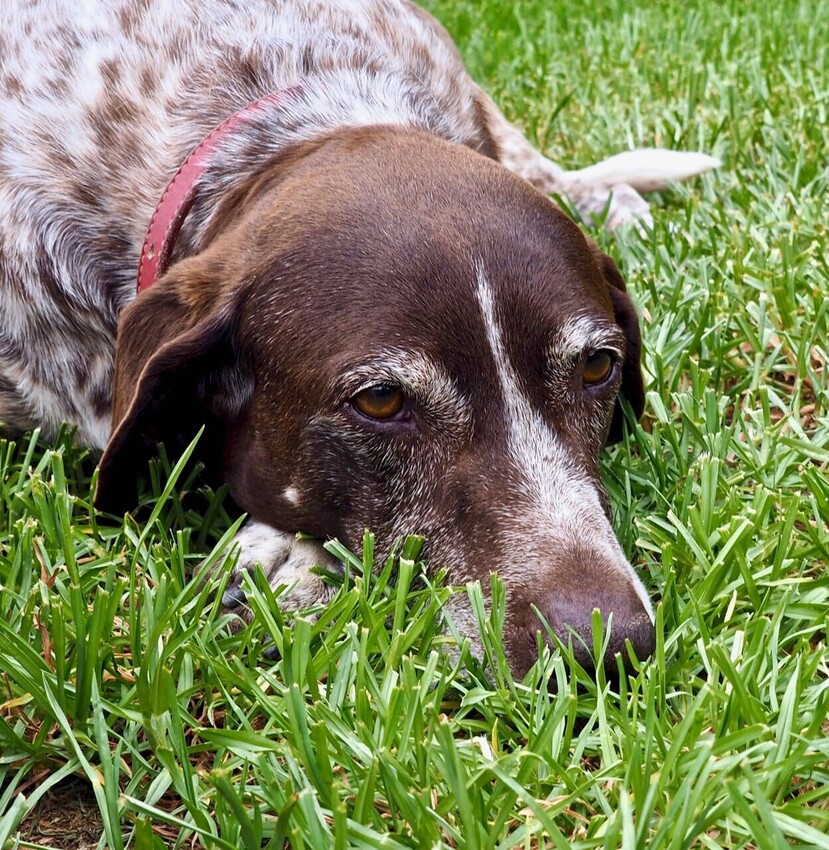 Okay, facial expression may not be too evident in Monitor Lizard Courtship (below), but for cold blooded creatures they enjoy one hell of a romp! 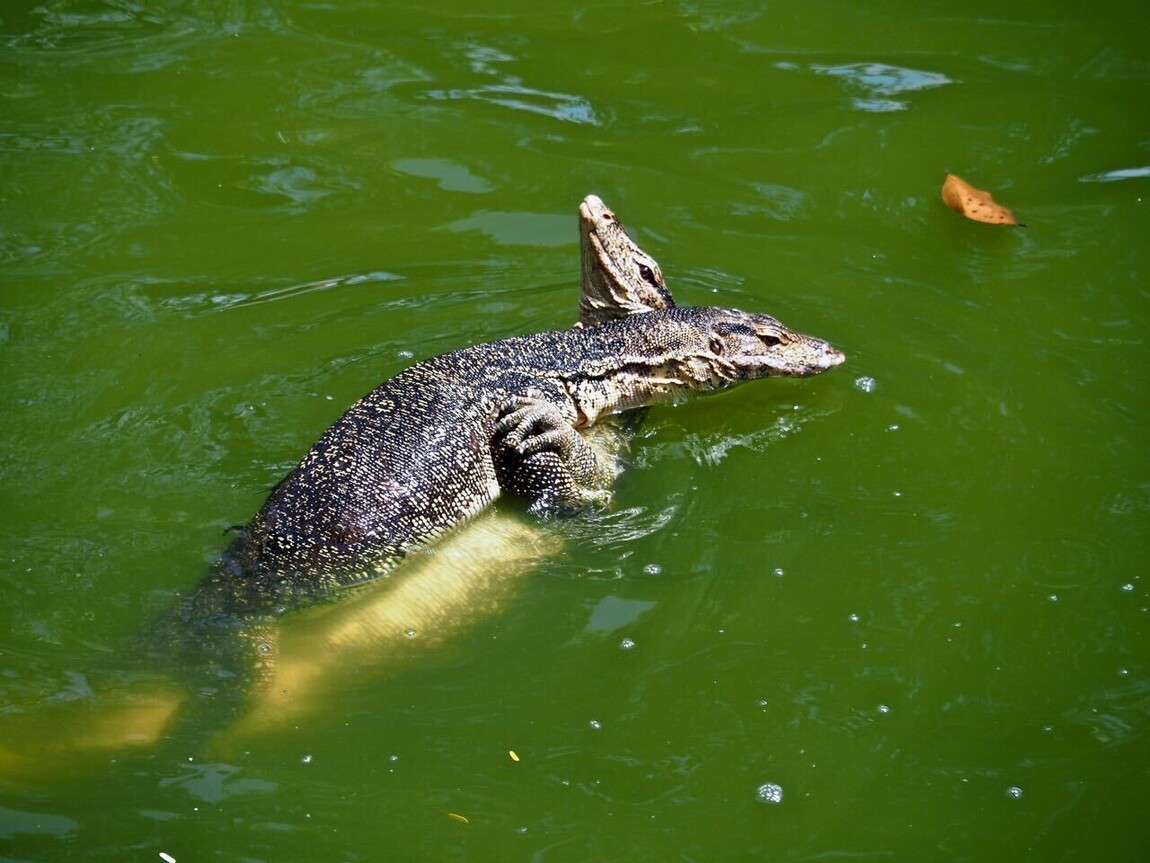 While you may not find any great ornithological knowledge here, please don't tell us that birds aren't expressive!

Pacific Gulls pictured below, (these are apparently of the Eastern Variety, for those who care), have to be among the most smug looking animals in the world. Add to their natural sense of superiority, the fact that they are not in the least bit camera-shy and openly welcome attention, and you have the "Don't Look at Me" champions of the Animal Kingdom. 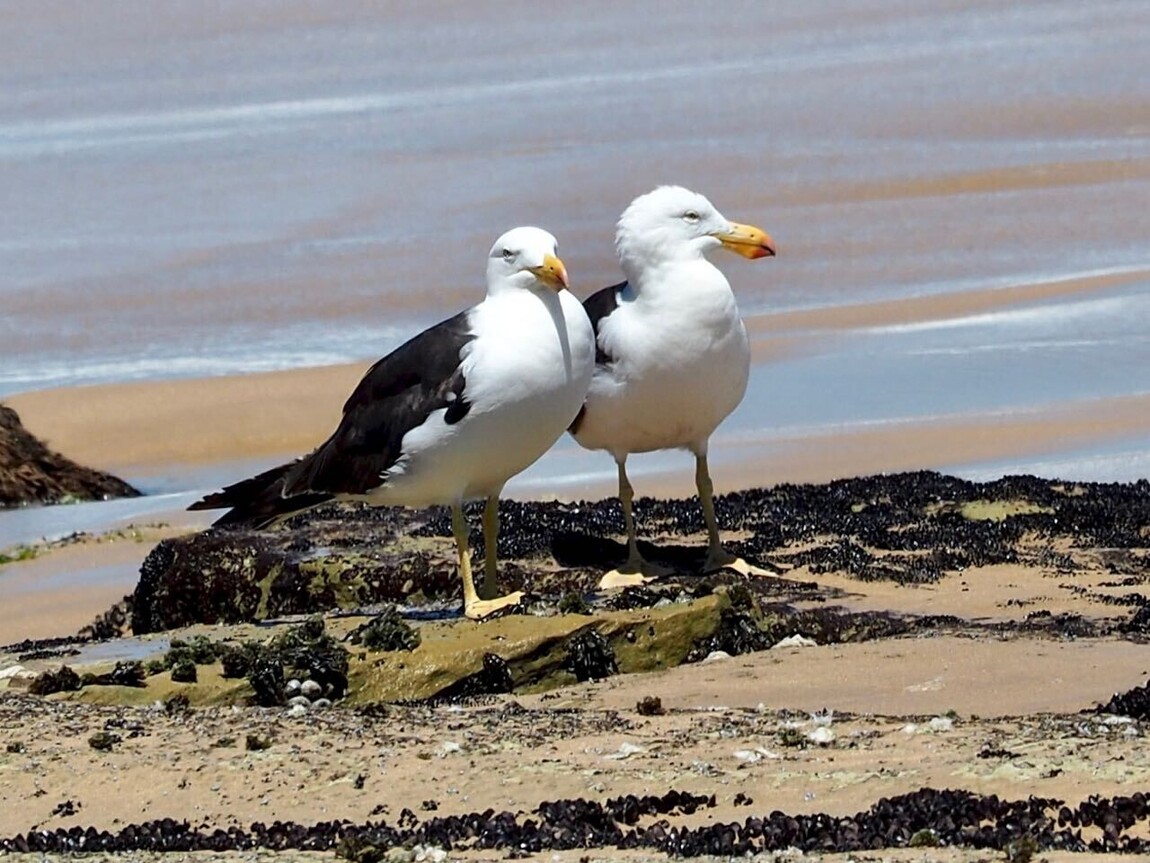 Somewhat less serene are the expressions of the Crested Tern. Below one stands placidly by while the other gives it tongue pie ( yes Terns do have tongues! ) Quite a comedy duo more turn than tern (ooh no). 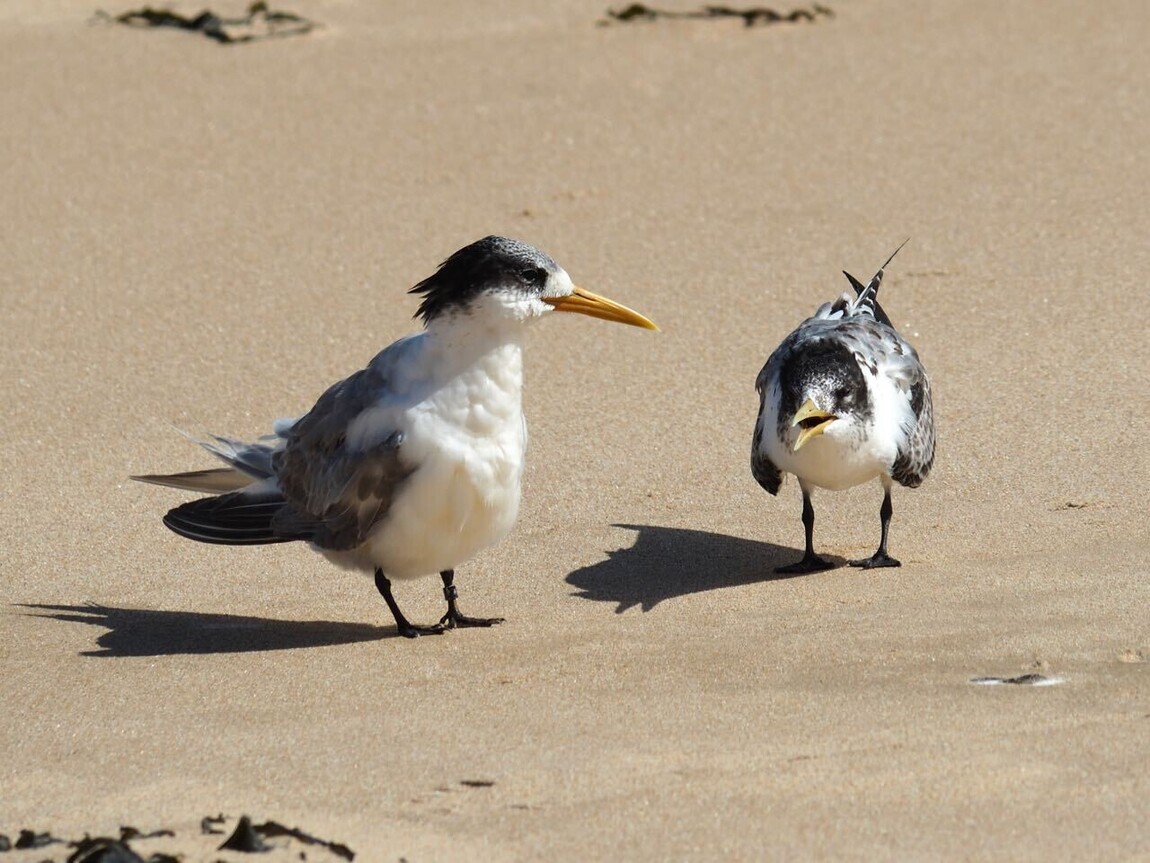 
And then pictured below there's the fledgling Raven, that fell out of its nest before it could fly, giving a very passable impersonation of a disgruntled gorilla!

As that was during the 1st UK Lockdown in Spring 2020, we called it 'Dom', on account of it leaving home before it should have and all that. 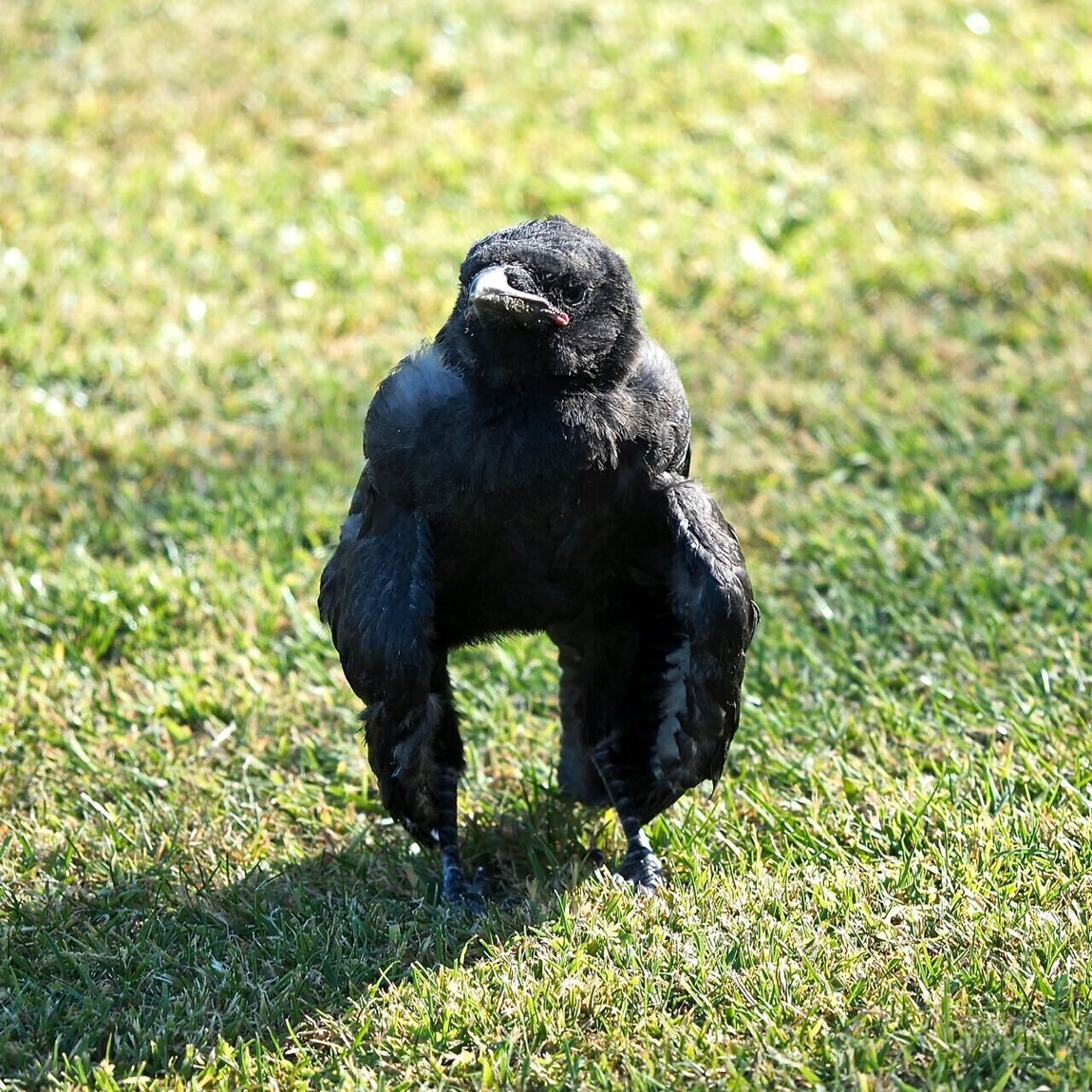 You'll find more shots of animals in the Gallery, but we'll end this section with the playful antics of the Black and White Ruffed Lemur. 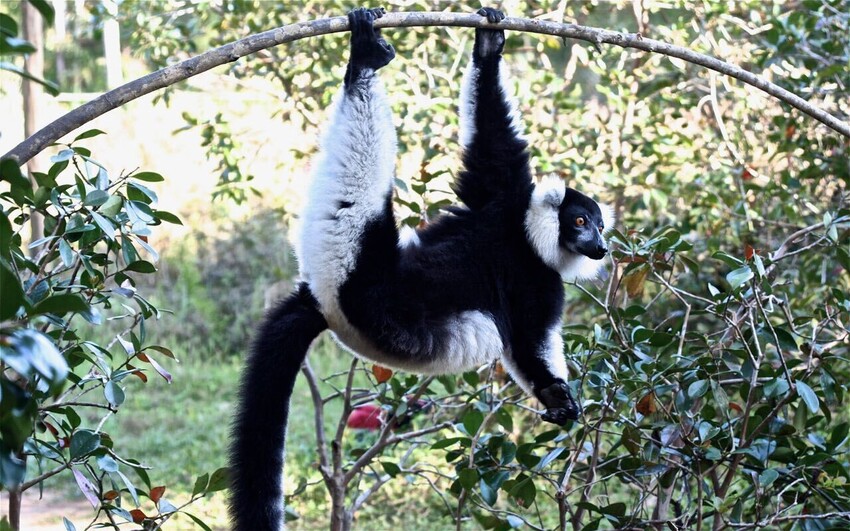